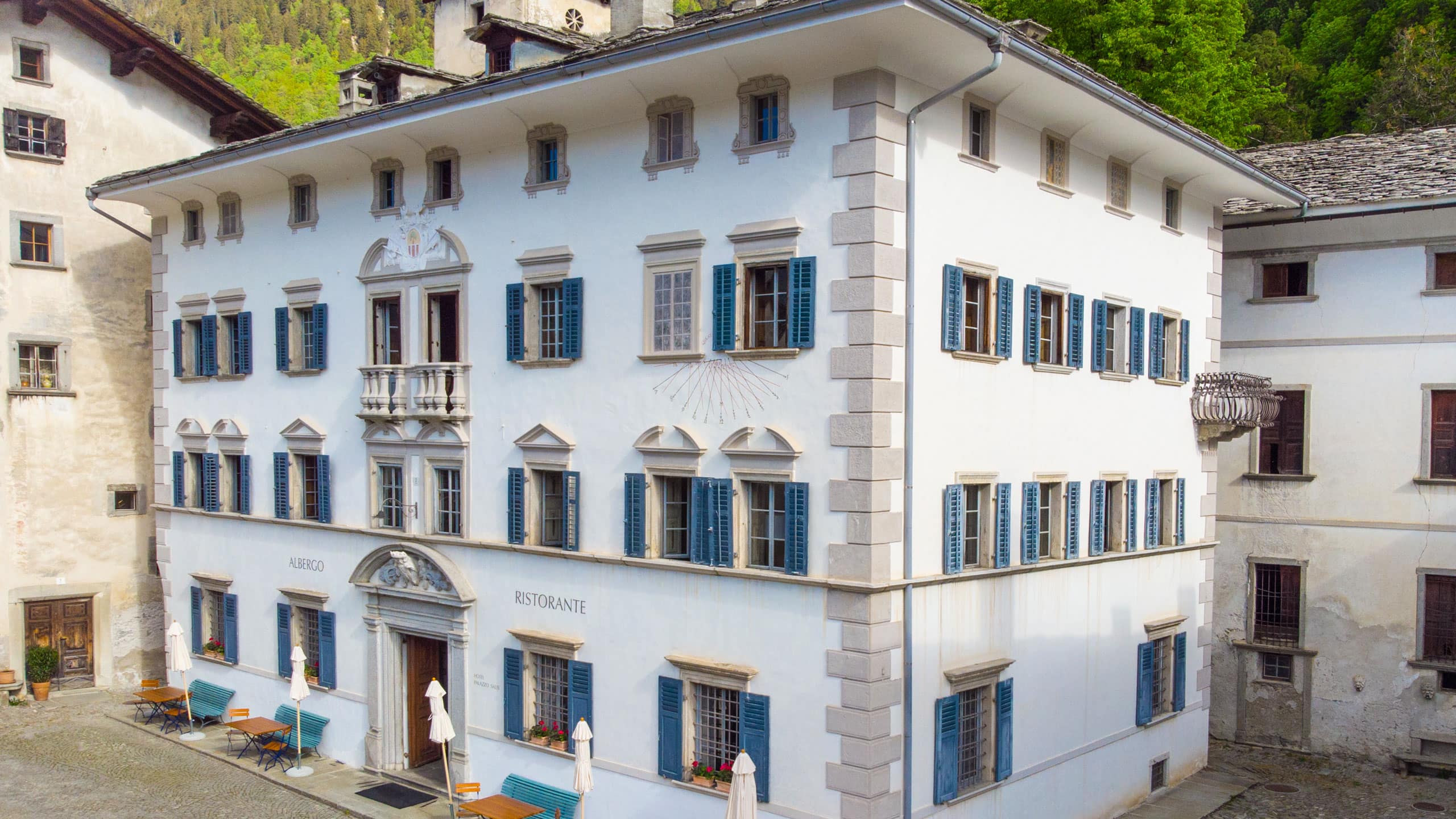 Soglio:"The threshold to paradise" is how the painter Giovanni Segantini, who wintered in Soglio for several years, described this village.

Located on a sunny terrace at an altitude of 1090 meters (3576 ft.), Soglio offers breathtaking views of the valley down below and the majestic peaks of the Sciora Mountain group on the other side of the valley. The past is always present while walking through this compact village of houses, barns and narrow, cobbled, labyrinth-like alleyways.

Archaeological research has found that Soglio was already settled during prehistoric times. The name of the village was first documented in 1219. Luxurious walled-gardens and tiny plazas with water fountains and wash houses give this picturesque alpine village an Italian flair. In the village centre is the Palazzo Salis with its romantic Baroque garden, built in the 17th century by the powerful and influential Salis family. Even the poet Rainer Maria Rilke came to Soglio and stayed in the Palazzo in search of inspiration.

On the edge of Soglio's sunny terrace, stands the Evangelical Church of St. Lorenzo, which was built in 1354, and restored and enlarged in 1506 and 1750. The church hosts a variety of summer concerts. Soglio is also the perfect starting point for many excursions, such as the "Via Panoramica", which winds along the north side of the valley to Casaccia.

In the midst of a magnificent, imposing mountain world, Soglio is an ideal starting point for many sports activities, or as a stopover in your trip. 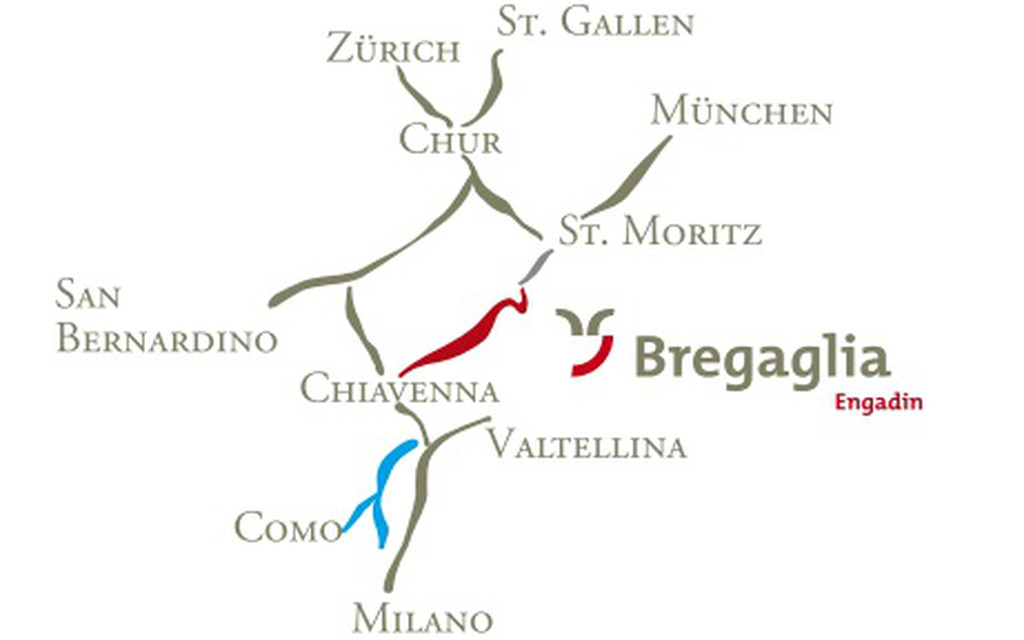 Bregaglia can be reached by public transport or by car

Arrival by public transportation
From Zurich to Chur with the SBB (Swiss Federal Railways). From Chur you will board the RhB (Rhaetian Railway), which will take you through the picturesque Albula and Engadin Valleys to St. Moritz. From there, take the Postbus to Bregaglia Valley.From the South, take the train from Milano to Colico, where you change trains and continue to Chiavenna, then take the Postbus from Chiavenna to Bregaglia Valley.

Arrival by car
Bregaglia Valley is easy to reach by car.

In the evening we offer an extensive 4-course menu for the price of:

We also have a good selection of vegetarian options.

The option can only be booked for the entire duration of the stay.